Sally has over 30 years’ experience writing health and human-interest features and celebrity profiles for national newspapers and magazines in the UK.

Her work in restorative justice with Sir Charles Pollard, the former chief constable of Thames Valley police, helped raise its profile and as a result, the government subsequently invested in the protocol. Her story about a burglar meeting the owner of a house he robbed, inspired a play about restorative justice called ‘The Listening Room’.

Latterly, she has commissioned and edited health books for Curlew Books, a small health book publisher looking at hard to manage conditions and novel therapies. Her first was ‘The Beginner’s Guide to Medical Cannabis’, with Professor Mike Barnes.

She has written six books, all biography; four, for HarperCollins, focused on the experiences of a high-profile foster carer. 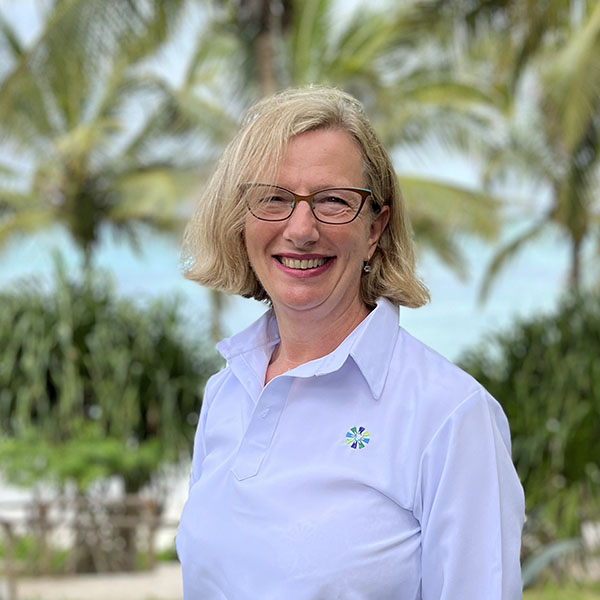